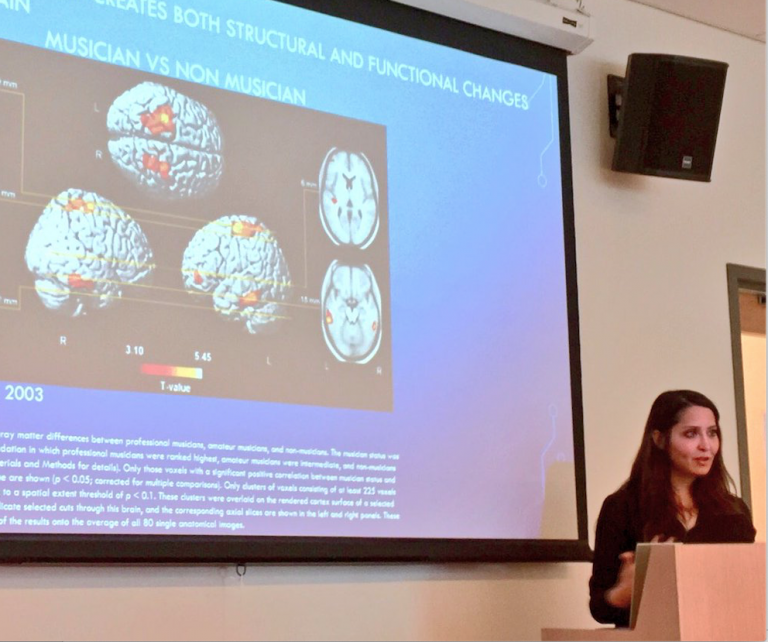 An estimated 130 people will die from an opioid overdose each day in the U.S. Despite increased awareness, the epidemic remains severely underfunded and the crisis has seen little, if any, progress. The opioid crisis has also resulted in a substantial cost burden to society—in 2013, health care costs, criminal justice expenses, and productivity losses attributable to opioid misuse were estimated to total $78.5 billion; this cost is expected to increase further in the coming … Read More